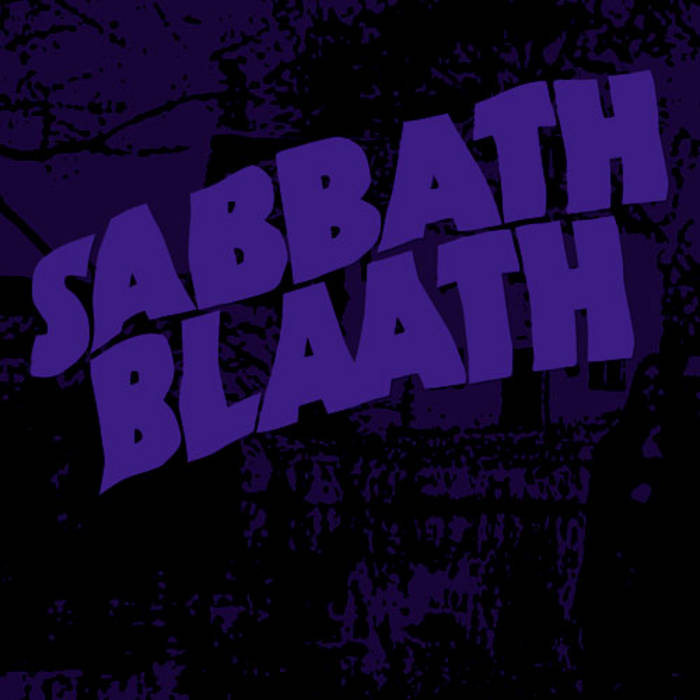 If Ozzy was dead he was rolling over in his grave. Thank God he isn't. On a second thought, Thank Satan and check out this 10 tracks of re-edited, chopped-up tracks from Black Sabbath's first album and Master of Reality.