by the Lagan Tapes 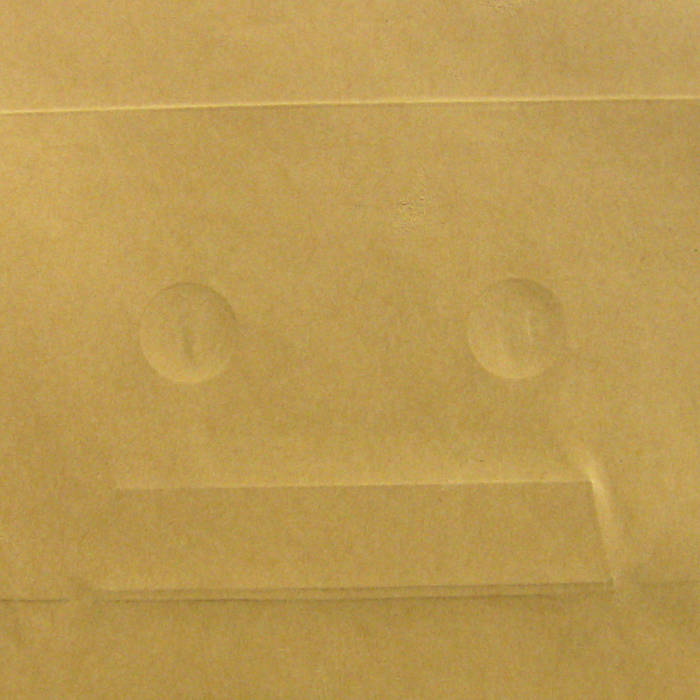 recorded on location:
the river Lagan, off road cycle track

Something on the Road / Woolwung / Heart & Crossbone

The Lagan Tapes is the aftermath of a Lietterschpich gig at the Sonorities Festival held in Belfast in 2005. The day after, while killing time before the flight back to Israel, David and Lil' Wolf found themselves walking across The River Lagan whereas David was thumping on fences and banging on random garbage cans with his bare hands, while Lil' Wolf was documenting the rawkus with her broken Sony TCM-323 Cassette-Corder that gave this recording its' essential lo-fi quality.